Evaluating Atoms of Confusion in the Context of Code Reviews 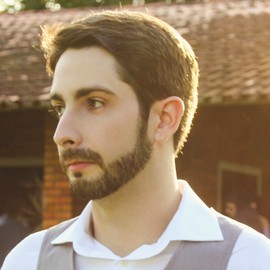